Helping the community to continue writing its own destiny

Over the last 20 years, the population of Vega de Valcarce reduced by nearly 25% (from about 880 in 2000 to less than 670 in 2019) and the situation is not going to improve on its own. We need to think innovatively to reverse this trend, to inspire current residents to continue living in the village and attract new people who want to make it their home.

Vega de Valcarce has much to offer and discover: Celtic and Roman settlements, Romanesque churches, Medieval castles, beautiful valleys and forests. The village has its very own castle. The Castle of Sarracín was built in the IX century and according to the legend, it was used by the Knights Templars to protect the pilgrim routes along the Camino de Santiago (St James’ Way). 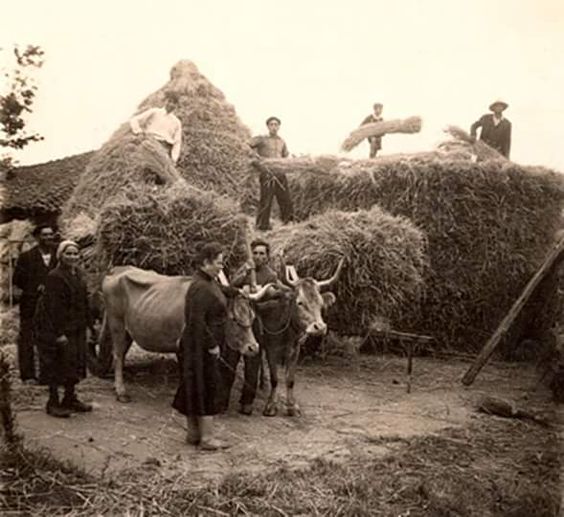 But we don’t want Vega de Valcarce to become a closed chapter in history. We want to help the community to continue writing its own destiny by bringing the best in its people and taking advantage of the stunning heritage and natural resources in a sustainable and productive way.

We are helping the community in Vega de Valcarce develop and implement a “smart” rural strategy.

By ¨smart¨ we mean able to harness new technologies and regulations whilst at the same time being respectful of the environment, its people and culture.

Vega de Valcarce is situated in the province of León, in North West Spain, bordering Galicia.